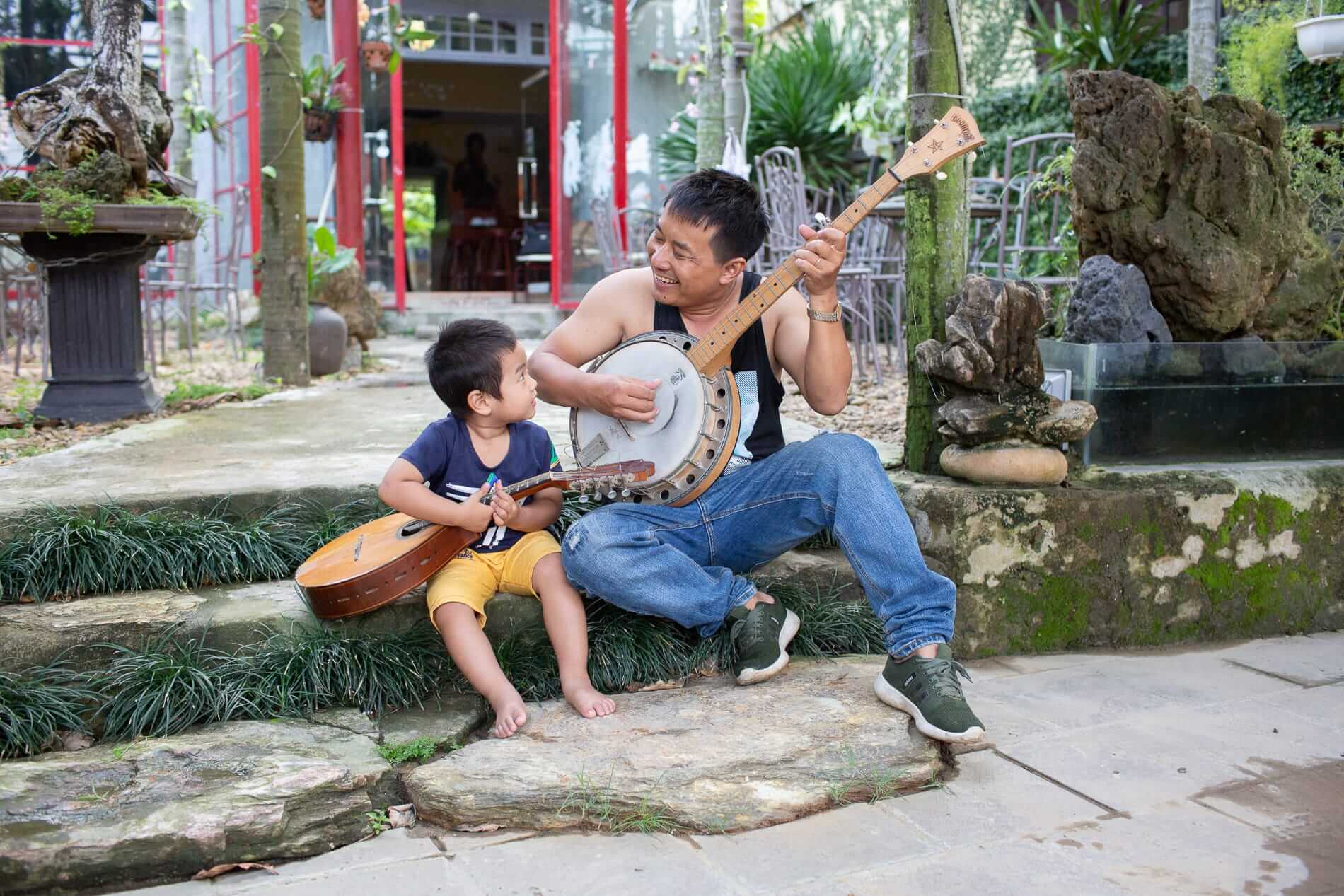 Vietnam’s music scene is largely made up of pre-war tunes favoured by the older generation, and bubble gum pop imported from South Korea and Japan. But there’s also an indie, underground community playing the beats they want to hear, Fender Bar.

In Hoi An, local guitar hero Nguyen Huu Tam strums his electric chords every night, drawing in travellers who are thrilled to hear his classic rock and incredible solos. In a true open mic spirit, the stage is open to anyone who fancies singing or playing an instrument. Tam thrives on spontaneous jamming, making his place Fender Bar one of the best live music bars in town.

We sat down with Tam to learn more about his love for Hoi An and for music. A love that runs so deep that he named his bar – and his son – Fender, after his favourite brand of guitars.

“I play classic rock and shred on the guitar, so the people interested in my music are usually foreigners. During the high season, when there are more tourists, the magic happens. My best night ever was rocking three drummers and six singers.”

Music is the only life I know. My dad was a musician who played traditional music during the war. I grew up hearing him play and started playing the drums when I was only five.

I wanted to study rock music, thinking they’d offer it at university, but they didn’t, so instead, I studied classical music.

Musically, Vietnam has changed. Before there was one type of traditional music, now there are so many genres and it’s become very diverse. Classic rock had just one note previously, now there are many different types of notes like jazz, blues, flamenco.

After I graduated, a number of big bars in Saigon wanted to hire me but my dream was to open a bar in Hoi An. I knew I wasn’t good at business, and wouldn’t fit into the corporate world, so I wanted to do something that makes me happy.

“Rock is in my blood, I put a lot of heart and soul in my music, and people feel it.”

The stage at Fender Bar is open for anyone to play on. The bar thrives on the energy new musicians bring. What’s special is that I can jam with anyone, and I can play a lot of music that other bands can’t play. I have a pitch-perfect hearing so I can hear any tune and play it, even if I’ve heard it for the first time. 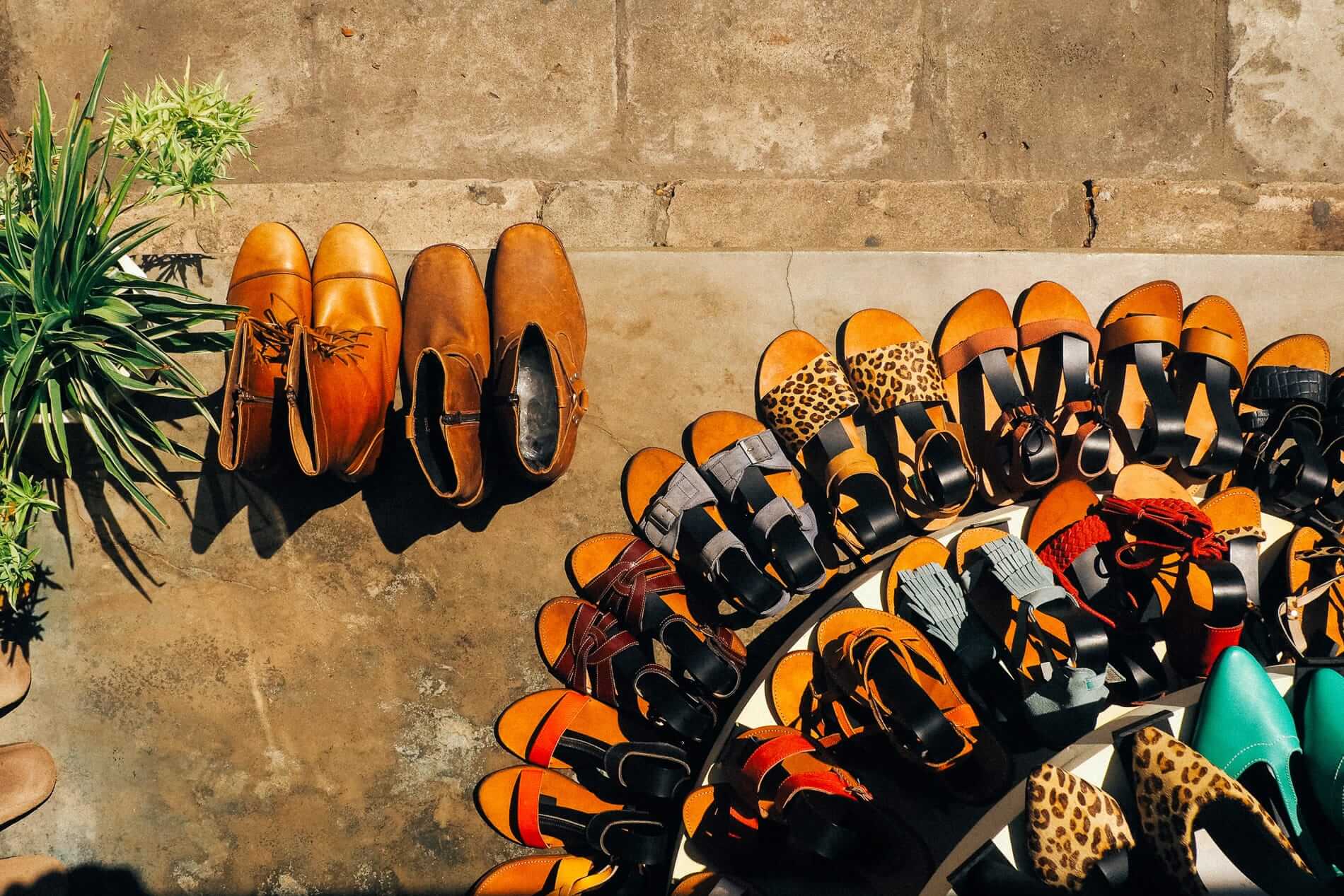 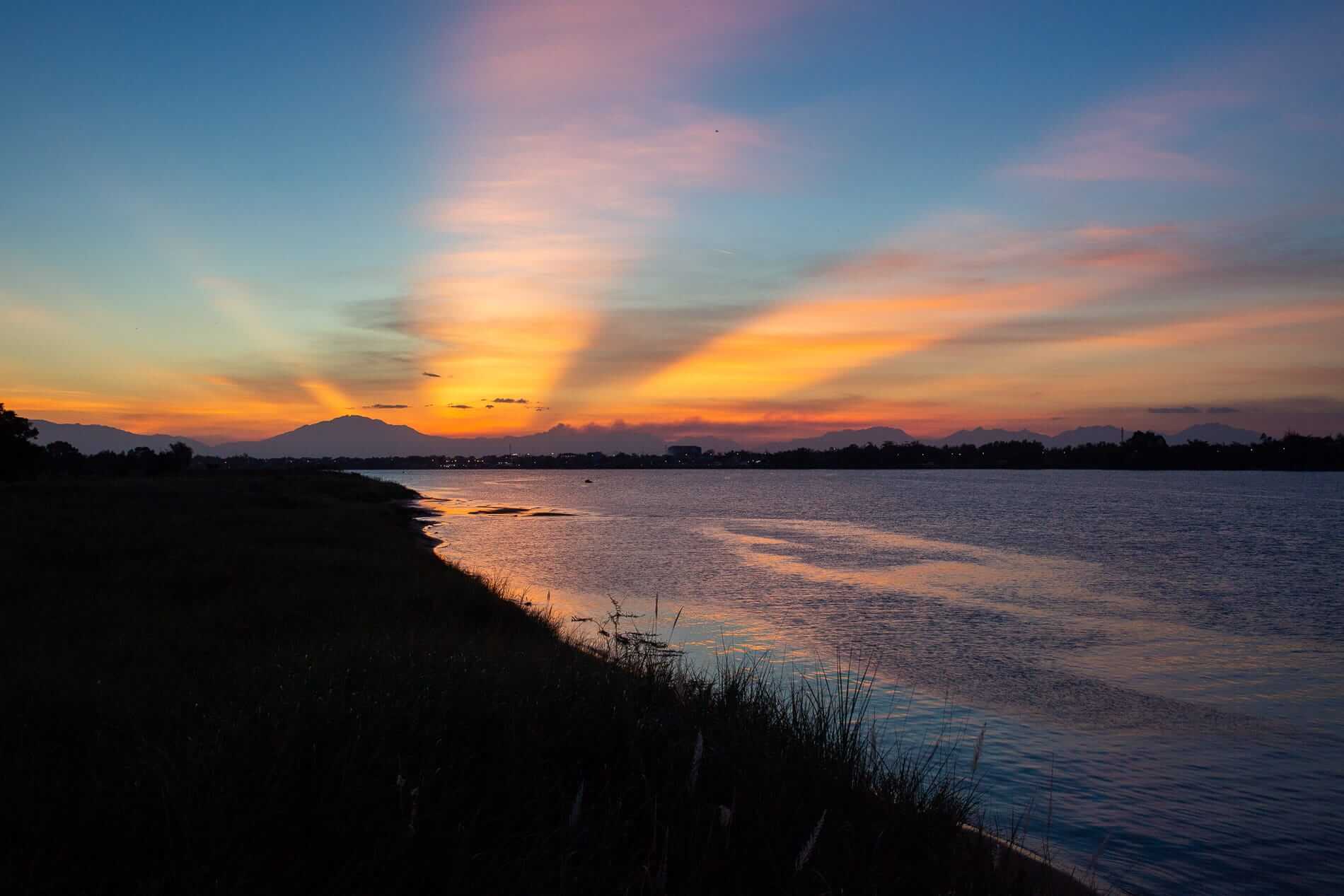 Best Places to See the Sunset in Hoi An 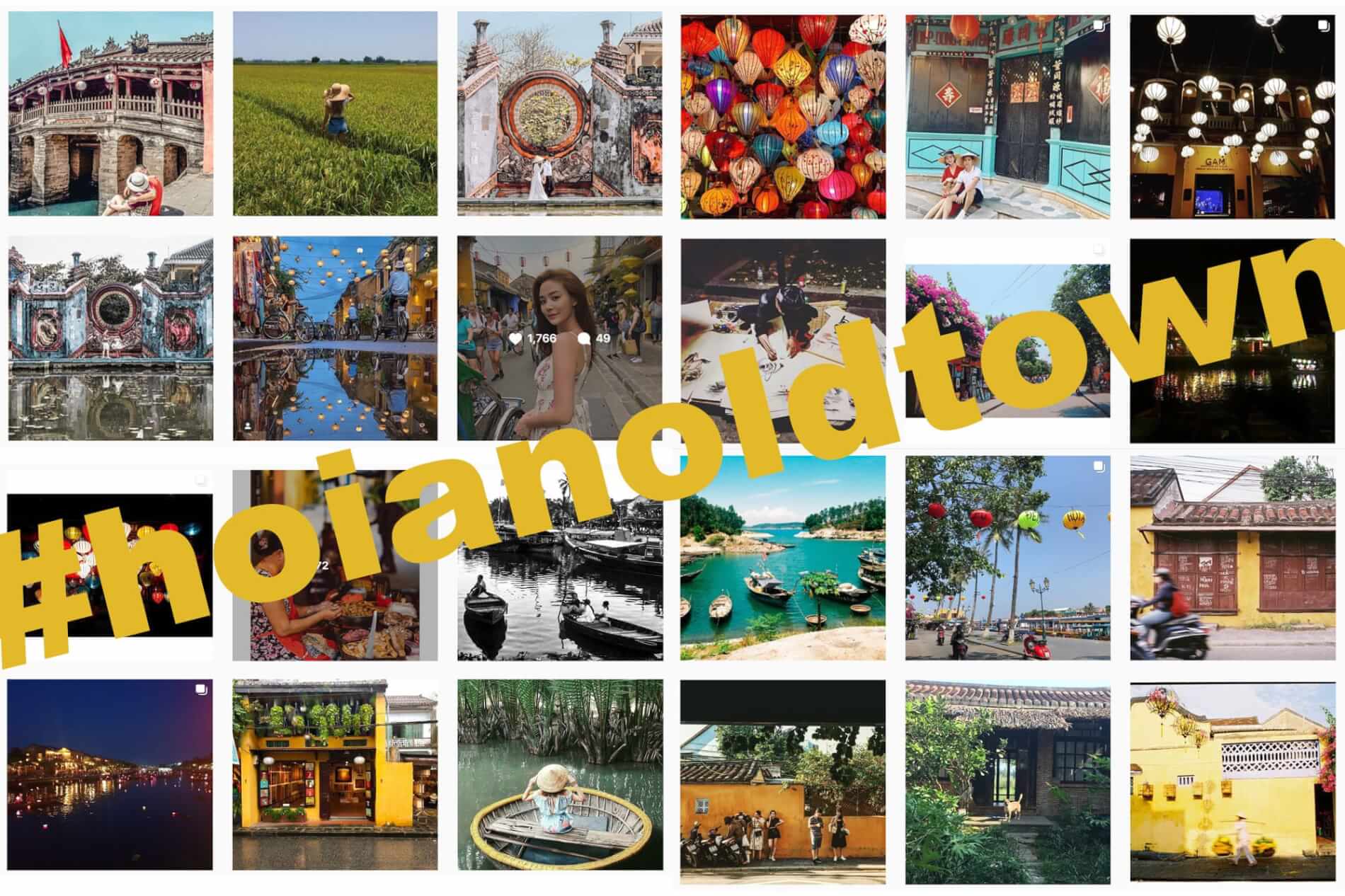